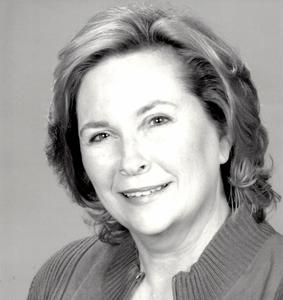 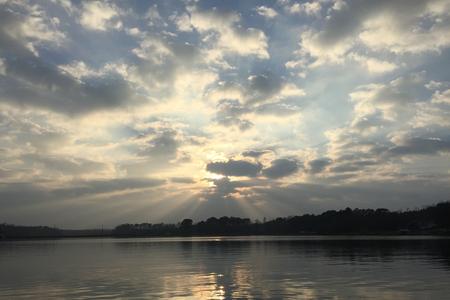 I can’t say that I’ve always wanted to write, but I’ve always wanted to read—and I always wanted to read BOOKS!!  In high school, a teacher once asked us to write down the titles of magazines we enjoyed reading.  I couldn’t think of a single one, so I wrote, “books by Lloyd C. Douglas.”  She assumed I had misunderstood the question.  I hadn’t!!  Magazines were okay for the doctor’s office waiting room, but whether I had fifteen minutes or two hours to fill, I wanted a book.  And long, historical sagas and biographies  were my favorites.  I liked sinking into the life of someone who had looked at the same sun, moon, and stars that I had, but maybe from a different continent or a different century.

It wasn’t until my thirties that I began to toy with the idea of writing.  I tried writing short stories, but I didn’t find that very satisfying.  Later, when my three children were out on their own and I was retired from teaching, I accidentally kept running across books that were set in about the same period of history—that period where women bucked centuries of tradition and exposed their limbs—that post-war period when the worst pandemic since the black plague passed over the earth, giving quarter to no one—that period when automobiles and planes went from novelty to necessity—that period when lynchings were common in the South and the Klan was rising again—that period when the end of rule by kings sowed the seeds for competition among the great –isms of the Twentieth Century for the hearts and minds of the starving and war-weary peoples of Europe (capitalism, socialism, and fascism).

With my natural curiosity, I wondered what it would have been like to live in Louisiana at that time.  So, I picked up pen and paper (not typewriter or computer) and began to create characters who would grapple with their own values and try to influence events in that difficult but adventure-filled world as it existed between the years 1919 and 1927.  DELTA: The Men is the first in a series of books to follow the adventures of young Cajun Journalist, Téophile Landry, as he travels the state and the country in an effort to report on the social and political changes, as well as the scientific and industrial advances, of that age.
​
Carol Crowson DeVille